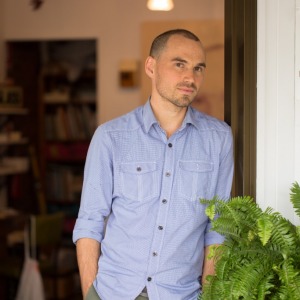 In 2017, Matt’s work as a portraitist was exhibited at Sydney's May Space, the Shirley Hannan National Portrait Prize and the E H Ervin Gallery’s Salon des Refuses.

Bamboo Curtain Studio’s Creative Talents Program will be Matt’s second residency in Taipei. In 2016, he undertook a tenure at Guandu International Art Festival as one of six selected resident/exhibitors. In Guandu, Matt created site-specific installation works from hand-processed local cays, and began to research the relationship between natural materials and associated cultural narratives.

In 2016, Matt also worked as resident artist at Nishi Gallery in Canberra and the Casula Powerhouse in Western Sydney.

Matt’s permanent open studio on Bermagui’s main thoroughfare offers a direct public engagement with his practice. From this space, Matt oversees a creative co-working and exhibition space, and operates a popular espresso bar.

A Short Dispatch From The Garden Of The Generalissimos 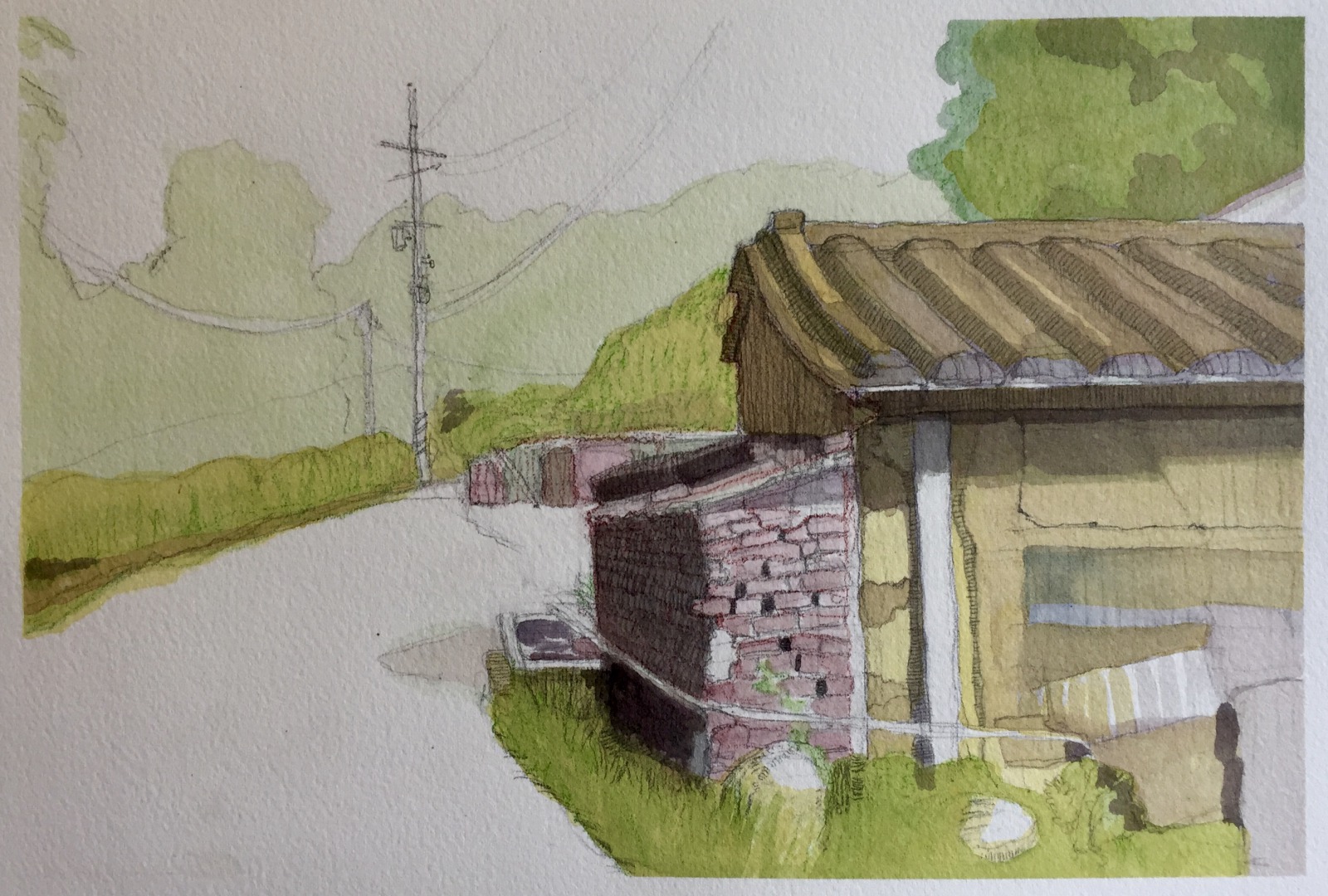 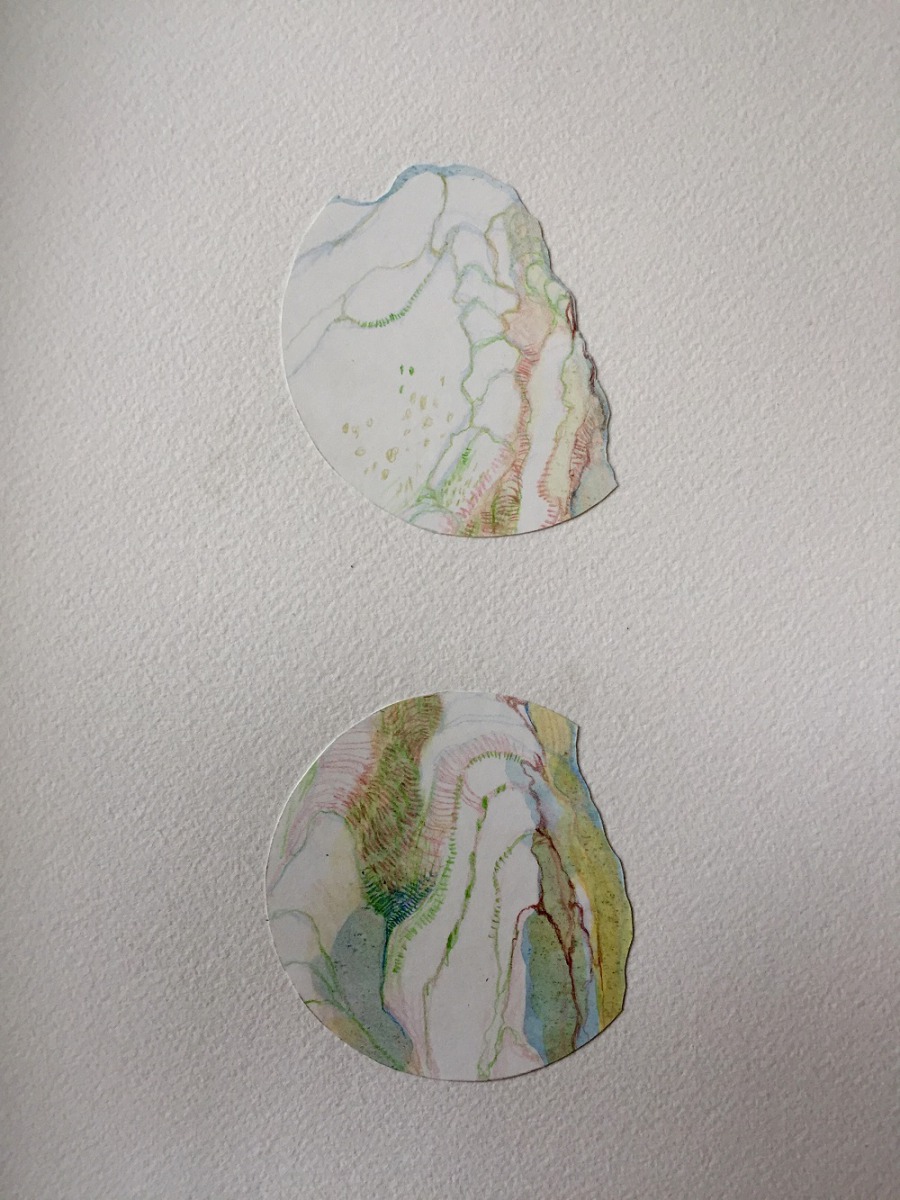 文化空間的未來之路 Imagine a cultural organization for the next generation