Born in Tokyo, Japan in 1983, Azusa Mimura received a Bachelor of Arts degree in 2007 and a Master’s in Oil Painting in 2009 from Tama Art University. She taught high-school oil painting in Thailand from 2009 to 2011. Inspired by the beauty of nature, Azusa focuses the majority of her work on Asian scenes, predominantly from Thailand and India. 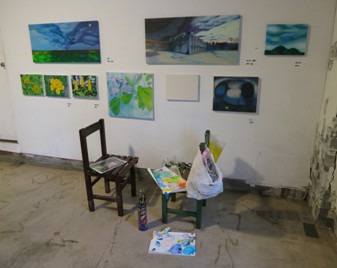 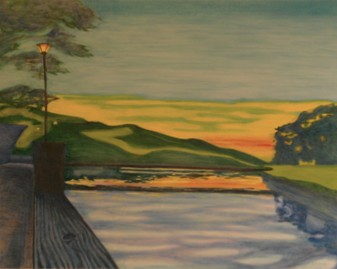 Azusa was invited to Bamboo Curtain Studio as an Artist-in-Residence from December 2nd, 2012 to February 28th, 2013. Though five artists worked at Zhuwei over the past few months, Azusa’s stay was the longest. She typically painted from 9AM through 8PM and spent any free time visiting galleries around the city to introduce her work, inquire about potential opportunities and view local artwork. She purchased her own painting materials from Shilin and Guting, eager to explore the city on her own and practice Chinese.

I met Azusa at Bamboo Curtain Studio on a rainy afternoon in February. She was waiting for me in the shelter of her workspace over the past three months. The young Japanese artist invited me into her studio and showed me her most recent works. We chatted in Mandarin Chinese, as it was our best communicable common language.  Nine oil paintings of varying sizes adorned the walls of the warehouse-turned-gallery space. Azusa explained that the larger paintings take two or three weeks to complete, while the smaller works are generally accomplished in one week. Aside from a small painting of the interior of a car, her work consists of landscapes around Taipei City, Zhuwei and Tamsui. The artist sketches and photographs her subject matter on-site prior to painting in her studio. She begins immediately with oil on canvas and roughly maps a draft before filling in specific areas. Inviting elements of chance into her artwork, Azusa incorporates accidental drips and even superimposes larger water drops throughout her painting. Entirely produced by oil paint, her work has refreshing elements of watercolor and oftentimes bears resemblance to works in pencil.

Realism and imagery work together to create a sense of vitality in her jubilant works. Some are produced from images fabricated in the artist’s mind, while other paintings are entirely based on reality or combine both life and imagination. Taking advantage of each day and focusing on the beauty and joy of everyday life, Azusa is inspired by scenery in her daily life and the ability to see the world anew. She hopes to express the transformation that takes place from a mere momentary occurrence into a treasured memory. Azusa enjoys traveling around the world and fully taking in the varying sounds, weather, light, etc. of each specific location. Her work expresses feelings experienced through all five senses of smell, sight, hear, touch and taste. In this way, her vivid paintings are a visual vehicle for the viewer to understand the ambience and “aura” of a place. 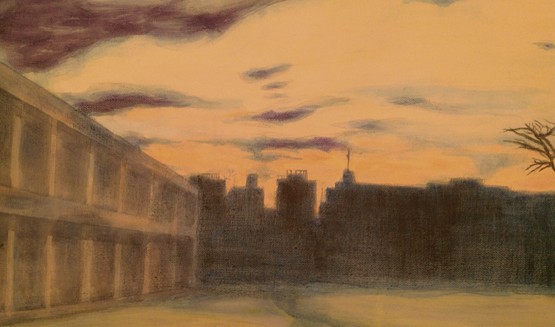 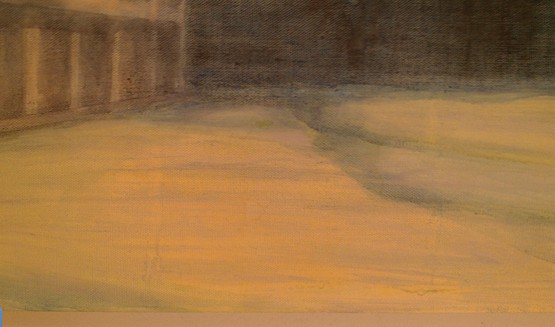 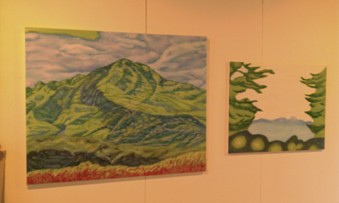 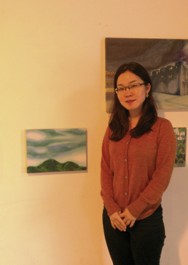