Bamboo Curtain Studio, in an attempt to share the stories of Plum Tree Creek with more people, organized the Plum Tree Creek Animation Workshop that spanned two days from Feburary 7th to 8th.. The small-sized workshop incorporated animation and story writing, two forms of expression that appeal to the younger generation, and was co-instructed by animation director Shu-Man Chang and artist Wu Mali. All participants created their own short animation films at the end of the workshop. 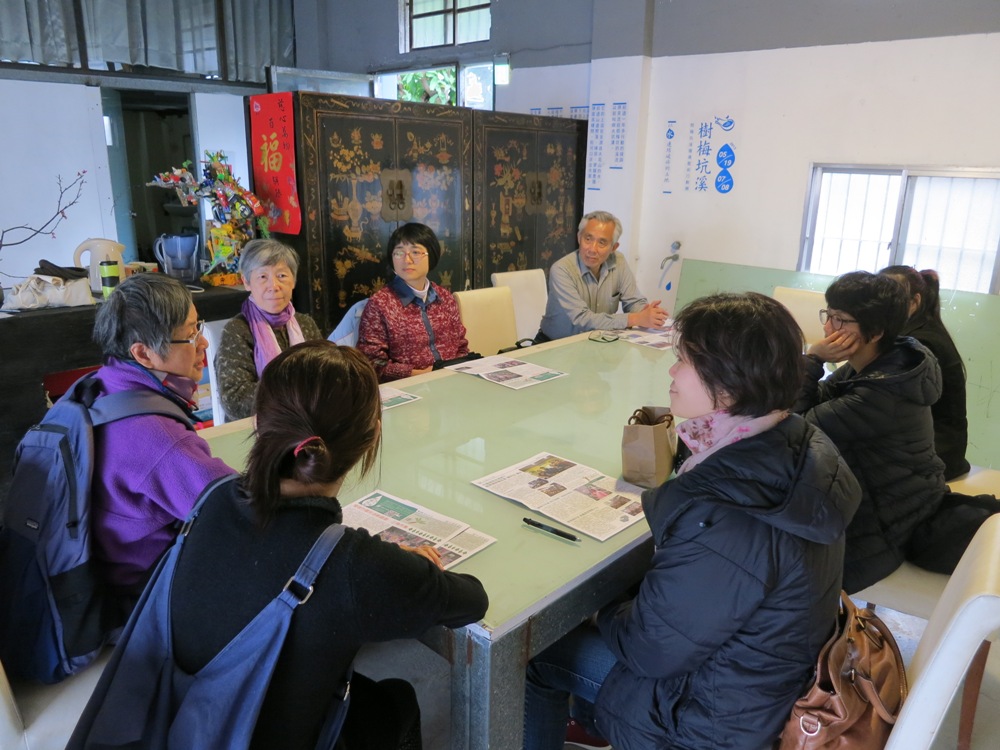 Margaret Shiu, the Director at Bamboo Curtain Studio, mentioned that Plum Tree Creek is a river closely tied with the daily lives of the local residents. There are countless stories about the river that needs to be told by the community that cares about the river. She hoped that more people could learn about the river through animation pieces created by artists with diverse perspectives and backgrounds.

Mali Wu introduced the project “Art as Environment- A Cultural Action at the Plum Tree Creek” to the participants and assisted them in coming up with their own animation ideas; whereas Shu-Man Chang attentively explained to the participants the basic principles and processes of animation. 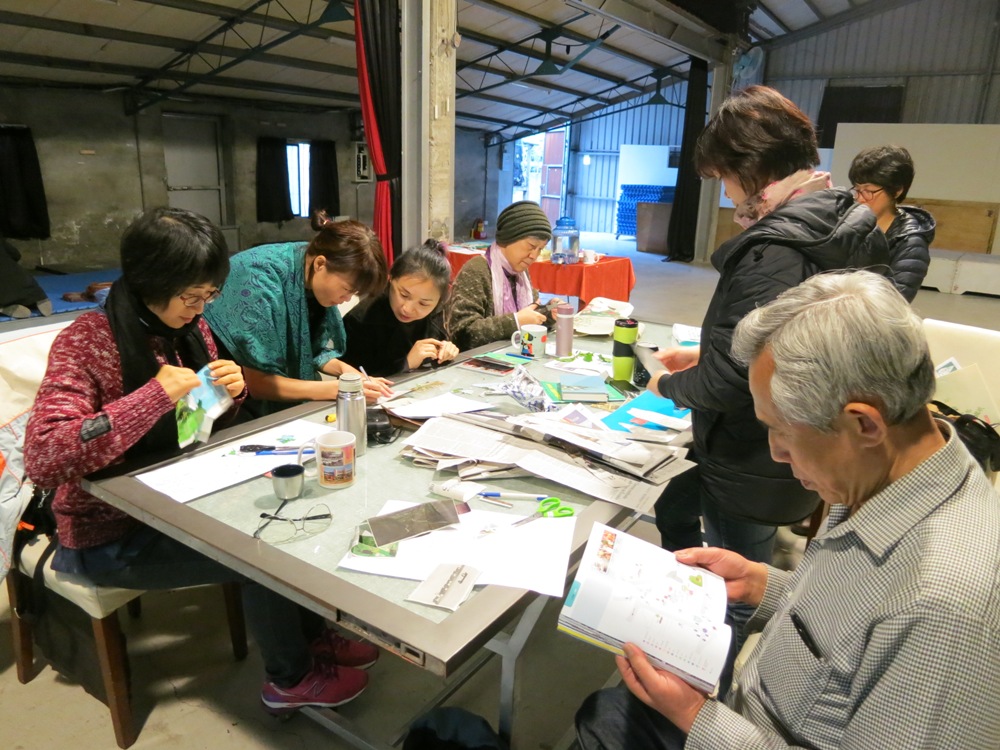 The weather was not ideal during the two days of the Plum Tree Creek Animation Workshop. All participants, however, disregarded the cold and the rain and attended the workshop from start to finish. Among them were local residents, a high school teacher, museum staff, artists, writers, and a graduate student. Even though they varied in age and had different backgrounds as well as motives for attending this workshop, the group of people nevertheless created moving animation pieces about the culture, history, and environment of Plum Tree Creek with the assistance of the two diligent instructors.

Bamboo Curtain Studio stated that this workshop was a success. It hopes to organize similar classes to recruit more members for animations about Plum Tree Creek and welcomes more local residents as well as friends who care about the environment to join. 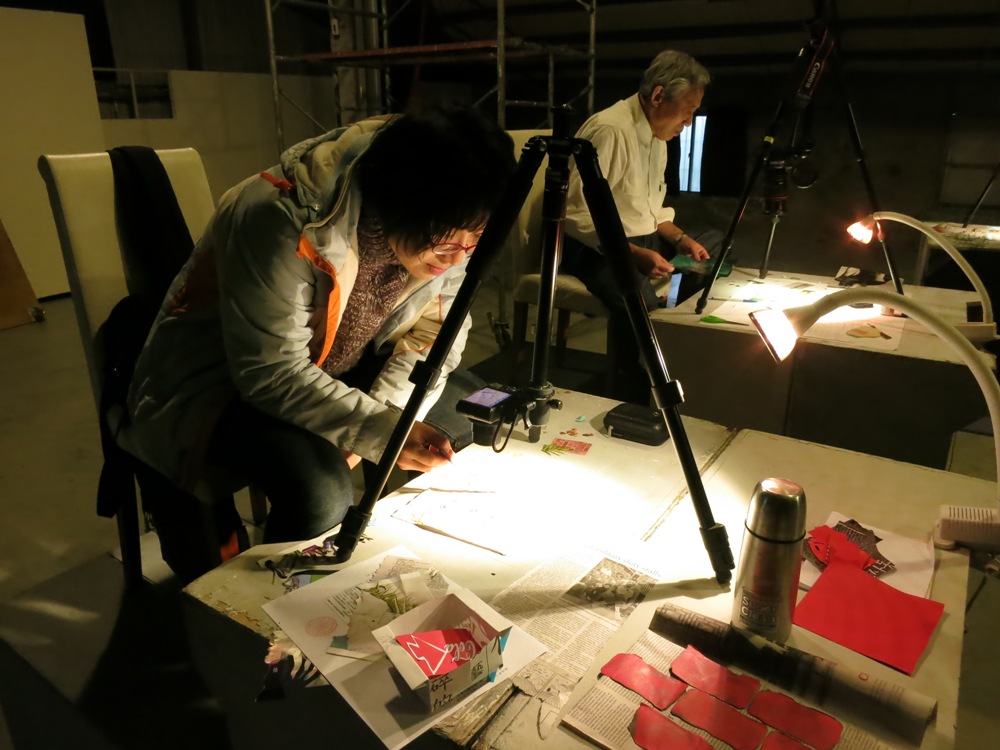 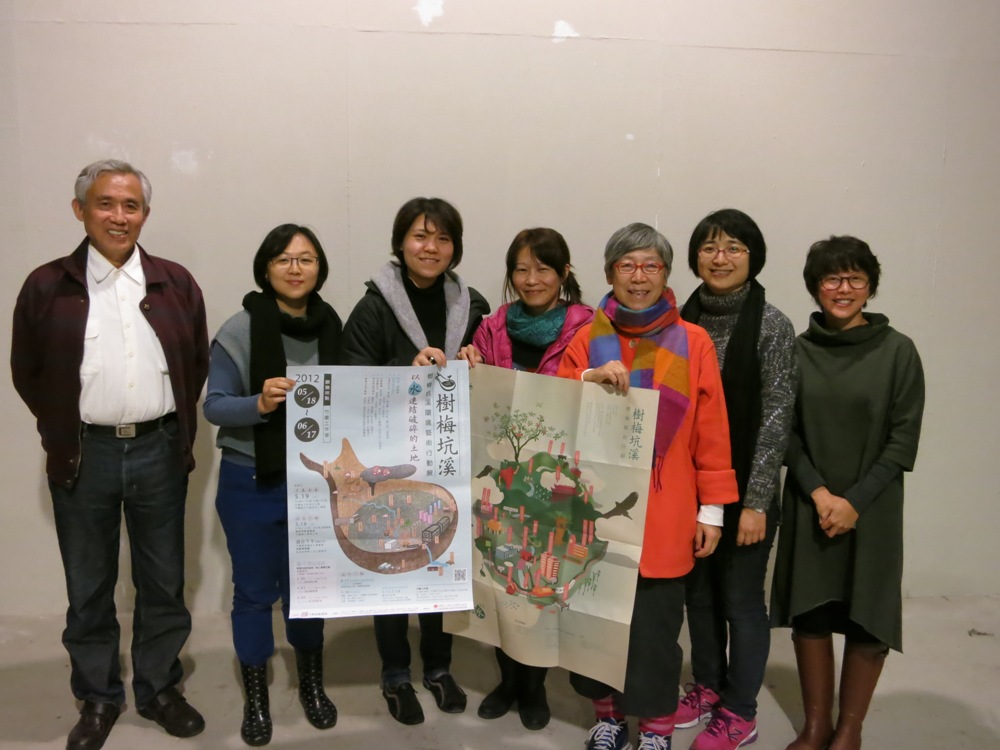 連結:
Chinese: 竹圍工作室開動畫課 新觀點說樹梅坑溪事
You are using an outdated browser
For a better experience using this site, please upgrade to a modern web browser.