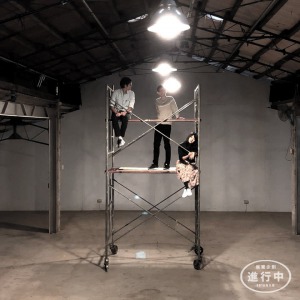 This is a workshop formed by three drawing addicts with spatial design background. We hope to reach out and discuss the characteristics of Taiwan Cities through our creation.

TAIING Studio is selected as one of the residency groups of Bamboo Curtain Studio "2018 Creative Talents Program". The residency period is from the 16th of June to the 15th of July.

Born in Taipei and lived in Tainan for seven years, Lin graduated with a Master of Architecture (Architectural History and Heritage Conservation Group) degree from National Cheng Kung University. Lin tends to catch the little details of life, and enjoys journaling them through sketching. With passions in traveling, reading, and sketching, Lin always makes sure there is a book within his reach.
Previous exhibitions includes <A Spatial Writing on Contemporary Tainan City
by a Wanderer's Viewpoint>, <A Spatial Writing of the Lifescape in Sapporo City>, and various individual exhibitions. In 2017, Lin was invited by Osaka City Central Public Hall to exhibit his work of <Imagining Tainan Streetscape>.

Invitation of exhibition was received from World Design Capital after establishing Taiing, as a preview of the <Observations of the Atypical Taipei Urban Artists and Their Hallucinations> exhibition that started at the end of 2017.  This exhibition aims to translate the living environment of Taiwan for the residents to understand.

With living experience in Scotland and Beijing, Emeline has a degree in Master of Architectural and Urban Design from University of Edinburgh. In 2015, she moved back to Taiwan and started her career as a planner and university lecturer. Traveled through more than thirty countries, Emeline has built a considerable amount of travel journals.

Born in Taipei, Taiwan, Yu Chi Lee developed a taste of drawing since childhood, especially fascinated by the illustration of encyclopedias, and, with a love of nature, is always dreaming of becoming a wilderness explorer someday. In his college years, Lee got started in mountaineering and canyoning, which later became a part of the subjects in his art works. In 2016, Lee was selected as one of the Young Talents of Angoulême International Comics Festival. He is now an archaeological draftsman. 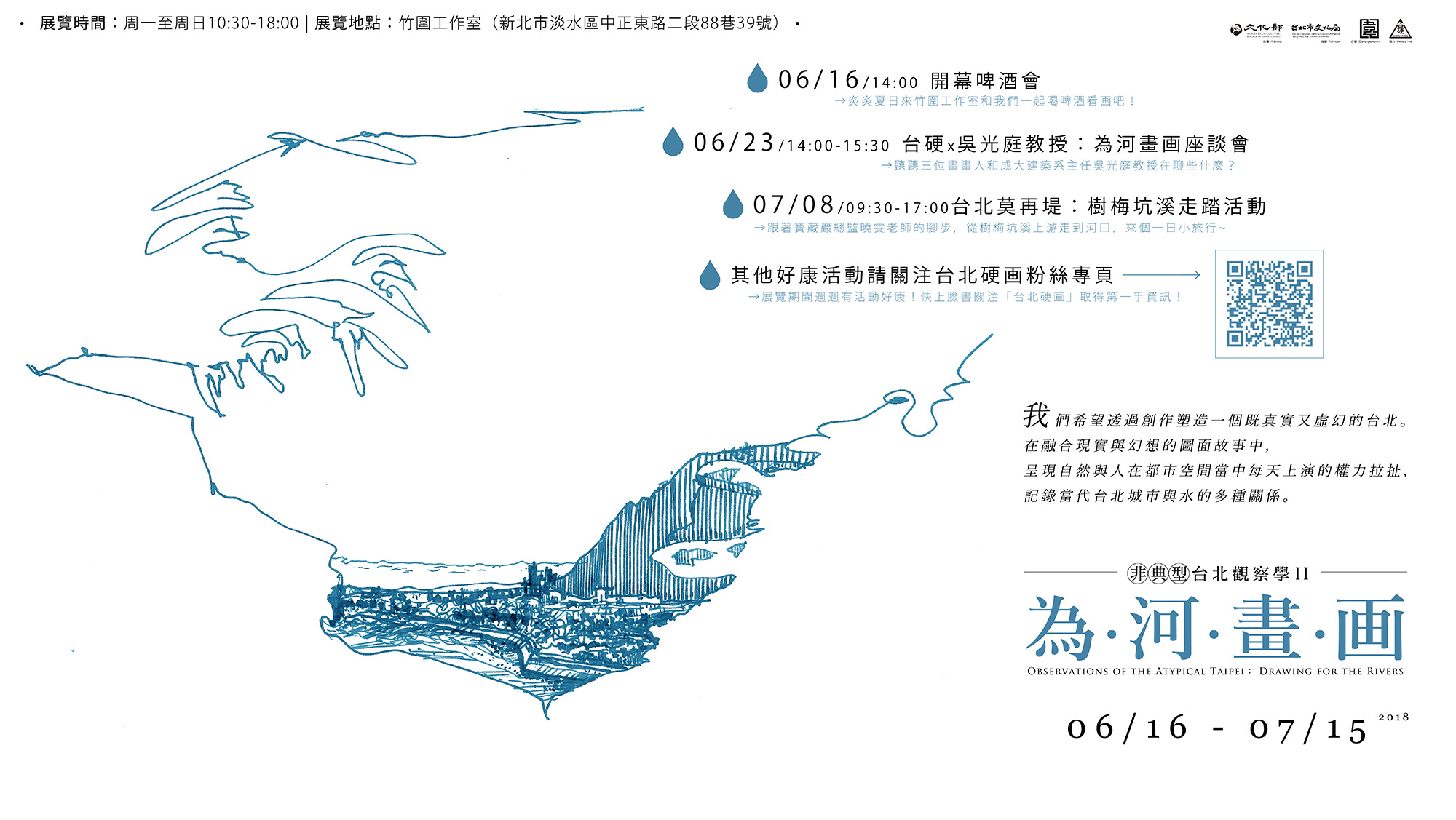