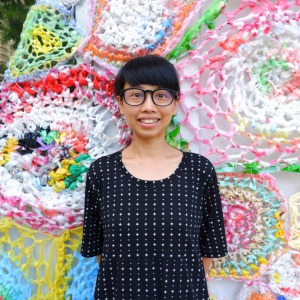 Because of her Minnan and Hakka ancestry, she’s developed an enthusiasm on researching interdisciplinary matters, such as inter-character, -behaviour, -craft, -knowledge and -experience. With having hands-on experience of being a planner, designer, museum educator, educationist, curator and creator, she learns how to engage and do research in different positions. She wants to open a dialogue and discuss the interrelationship between ruined and unrunined, old and new, gathered and ungathered, tradition and modernity with heterogeneity weaving, regeneration creation, and interdisciplinary cooperation, moreover, she wants to know how in a society that is in contradiction with the idea of fast culture and nostalgia can we redefine the issue of abandoned and castaways, develop an art in engaging form that’s suitable for local circumstances, invite crowds to participate in the ‘‘unruined engagement’’ and really put the possibility of living with ourselves while creating together in the influence of modern society and ecological change in practice.

In the May of 2018, Fay was invited to be one of the moderators in "Creative Collaboration as Catalyst for Chnage" International Forum held by Bamboo Curtain Studi. In the same year, she is selected as the residency artist of "Bamboo Curtain Studio International Residency Exchange Program"  collaborated with Bangkok Art and Culture Center (Thailand). Fay will stay in Thailand for one month in August and October.

In the first half of 2018, Fay hosted "Recycle Plastic Art Action" series beach cleaning events and plastic bags weaving workshops to express the idea of reducing the plastic wastes. The outcome of the action will be presented from the 10th of June to the 30th of June at Bamboo Curtain Studio space "Star Catcher". 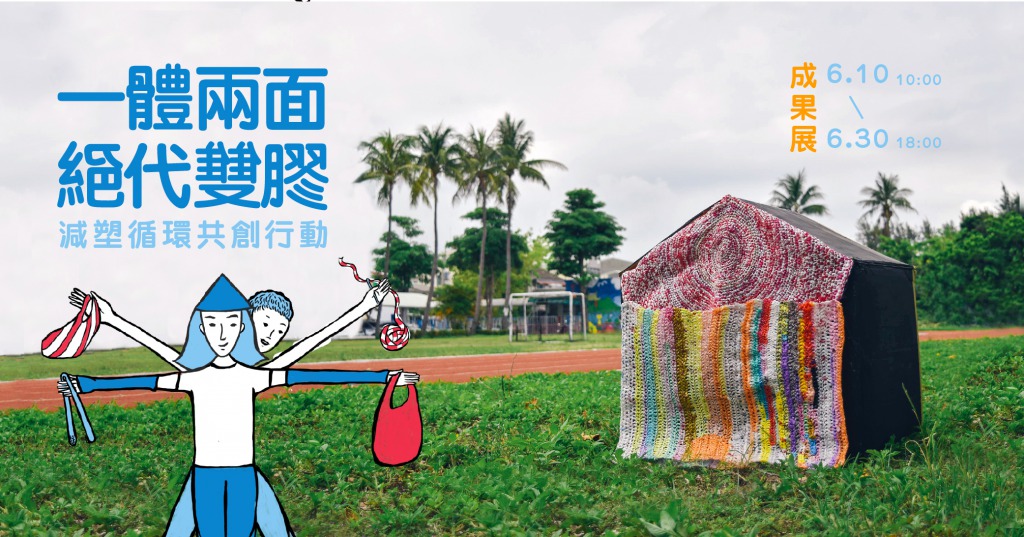