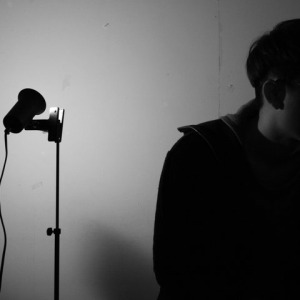 Born in Kaohsiung in 1979, the installation artist is also a visual and spatial designer. Ting received his Master of Fine Arts degree from the Art and Design Institute of Tainan National University of the Arts in 2007. He has been invited to participate in major domestic and international exhibitions, including the Asian Art Biennial (2007); Taiwan Art Biennial (2008); Kuroshio Campur, Okinawa Prefectual University of Arts, Okinawa (2010); and various modern art exhibitions throughout Taiwan. He designed the 2008 ISSEY MIYAKE exhibition in cooperation with Taiwan’s new generation of artists, the ISSEY MIYAKE09SS Fashion Show, and the 2009 Flickr Your Life new pictorial exhibition. Past awards include the Taipei Arts Award Best-Selected, Taipei Fine Arts Museum, Taipei (2004); the Kaohsiung Arts Awards Selected, Kaohsiung Museum of Fine Arts, Kaohsiung (2005); the Exhibitions Grant by the National Culture and Arts Foundation (2005); and the Exhibitions Grant by the National Culture and Arts Foundation (2009). He was a Artist-in-Residence at The Stock 20 at the Taichung Railway Station in Taichung, Taiwan from 2008 to 2010. In 2010, he was selected by the Council for Cultural Affairs as the visual and performing artist to attend an abroad residency and exchange program at the Cité Internationale des Arts in Paris, France. He was selected for Bamboo Curtain Studio’s new Artist-in-Residency program in 2012. He is currently studying at the Tainan National University of the Arts Doctoral Program in Art Creation and Theory, and continues his work in Taichung, Taiwan.