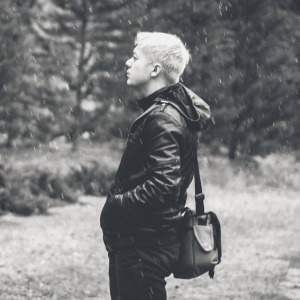 Michael Vincent Manalo is a mixed-media artist and musician. His work is mostly inspired by the imagined memories of nostalgic and dream-like environments; his works documents their decline into post-apocalyptic and nightmarish creations.

Manalo has exhibited his artworks in several countries such as Australia, Azerbaijan, Georgia, Germany, Italy, Korea (South), Japan, Lithuania, Philippines, Poland, Serbia, Taiwan, UK and USA. He won 1st prize in the Digital Art Category at the Art Museum of Chianciano Terme, Italy and the Best Photography Illustration from The Redmond Digital Arts Festival in Washington, USA. His art pieces have been published in several magazines such as the Advanced Photoshop in the UK and also in the Fotoblur Magazines.

Malano was selected as the Emerging Artist of Bamboo Curtain Studio in 2014.

His work is available for your review here: http://theflickerees.wix.com/mvmanalo